Several key encounters in my career: Yves Suty, who has left us all too early, and with whom I shared in a number of projects in France. And Pascal Janssens, an atypical figure in the gallery world, and with whose gallery in Ghent I start a long and fruitful collaboration. I also like the idea of share-and-exchange with other artists like Pascal Courcelles, a Belgian painter who takes my prints as backdrop for and perfect partner to the nuance and texture of his painting. 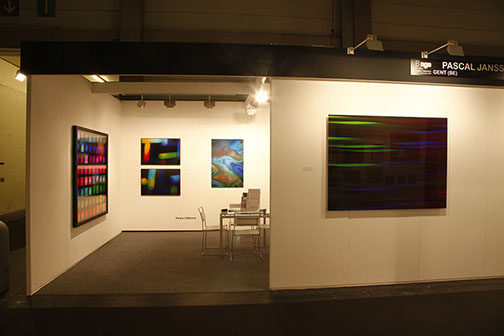 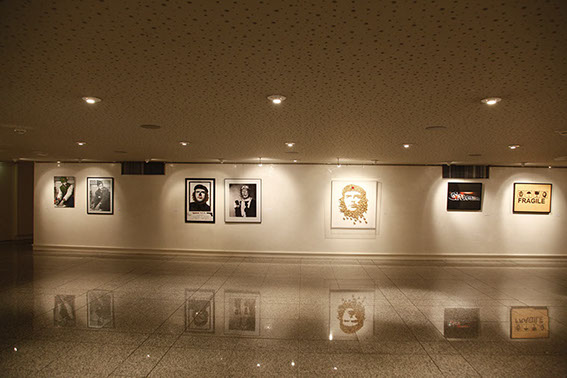 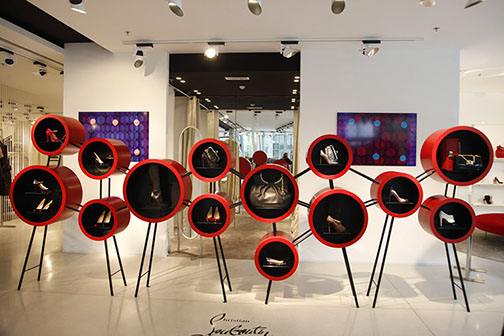 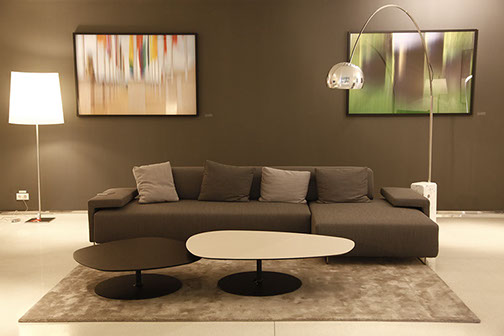 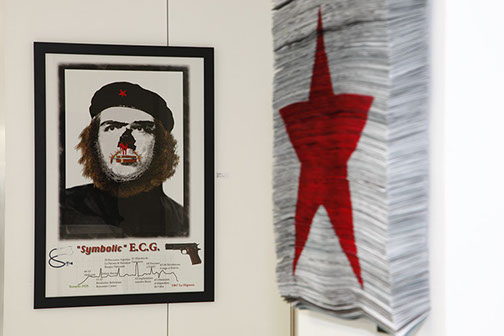 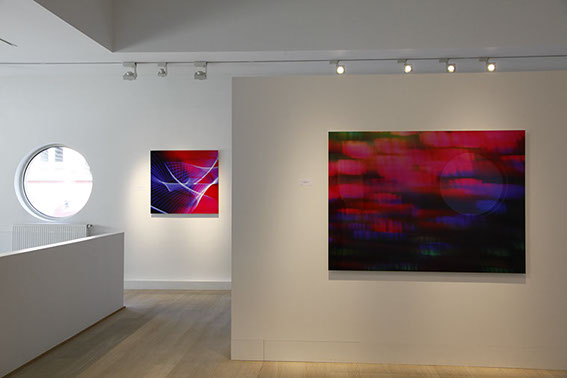 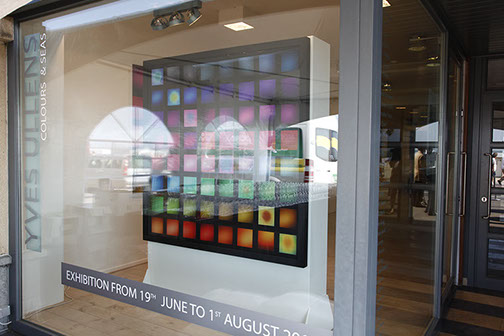 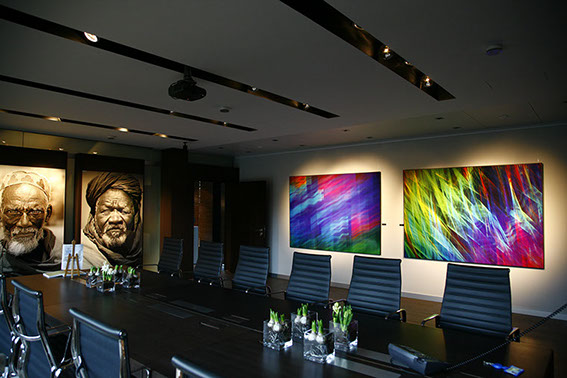 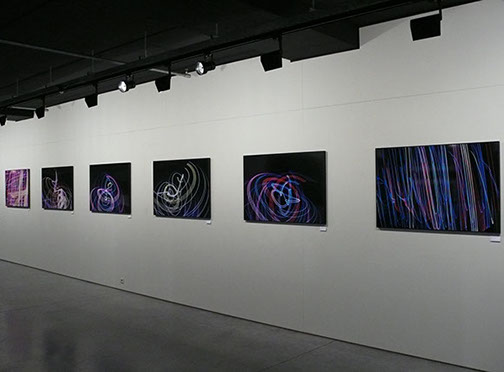